Hello! I'm back! I haven't been doing much in the way of card making or crafting over the past few years, mainly due to  my now 4 year old, but he starts school this September, so that's all set to change!  I have to say there have been a number of occasions where I've even been and bought cards from a shop!   If there is anybody out there still taking a look at my blog, could you be kind enough to just leave me a quick message to let me know! I was debating whether or not to start my blog up again as I have also started myself a little Facebook group, but here I am!

I've been making quite a few cards over the past week or so, my son had his birthday, and his best friend too, both of them are really into Minecraft so I made them both a variation of this card! 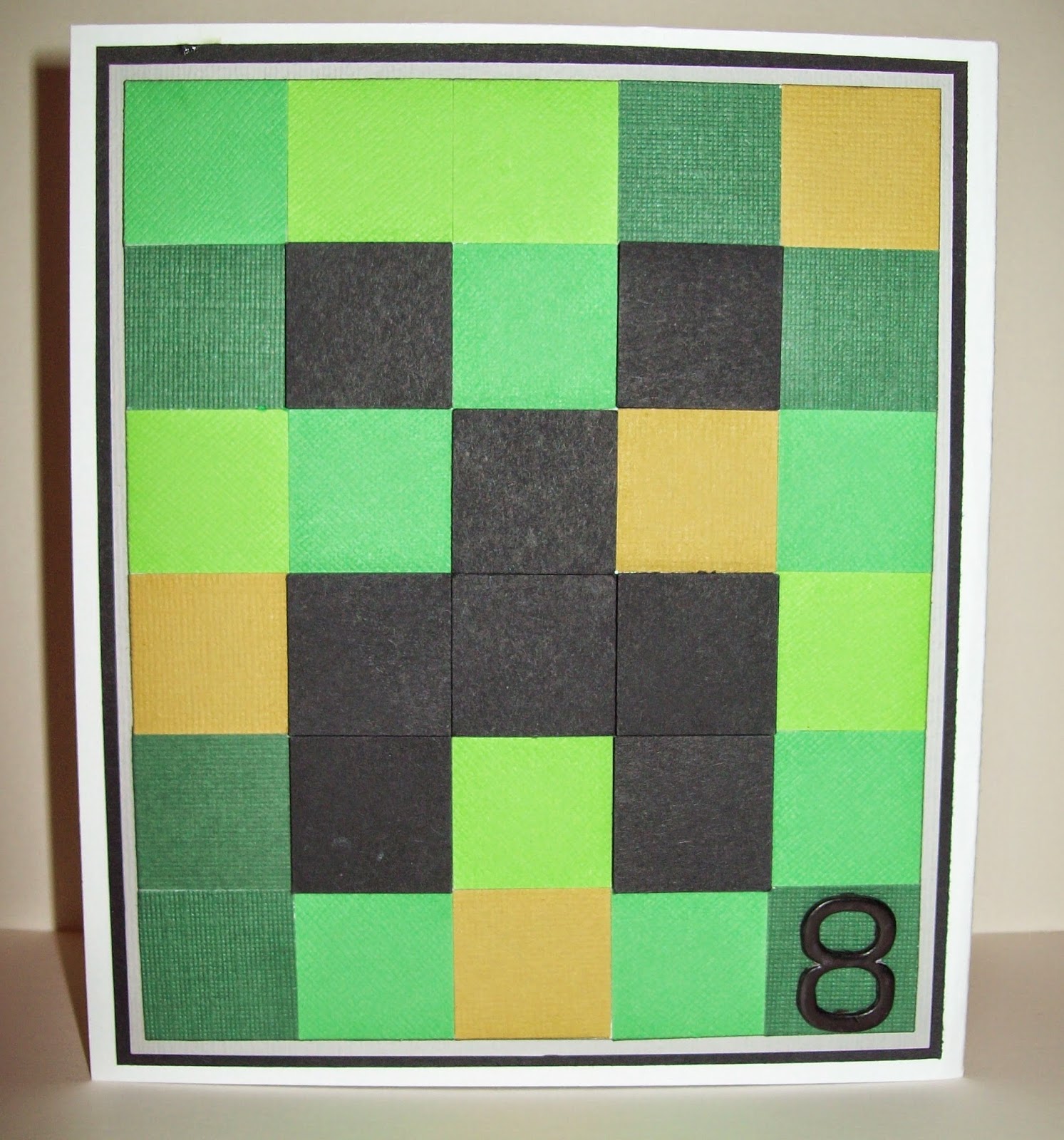 I think my photographic skills could use some touching up! 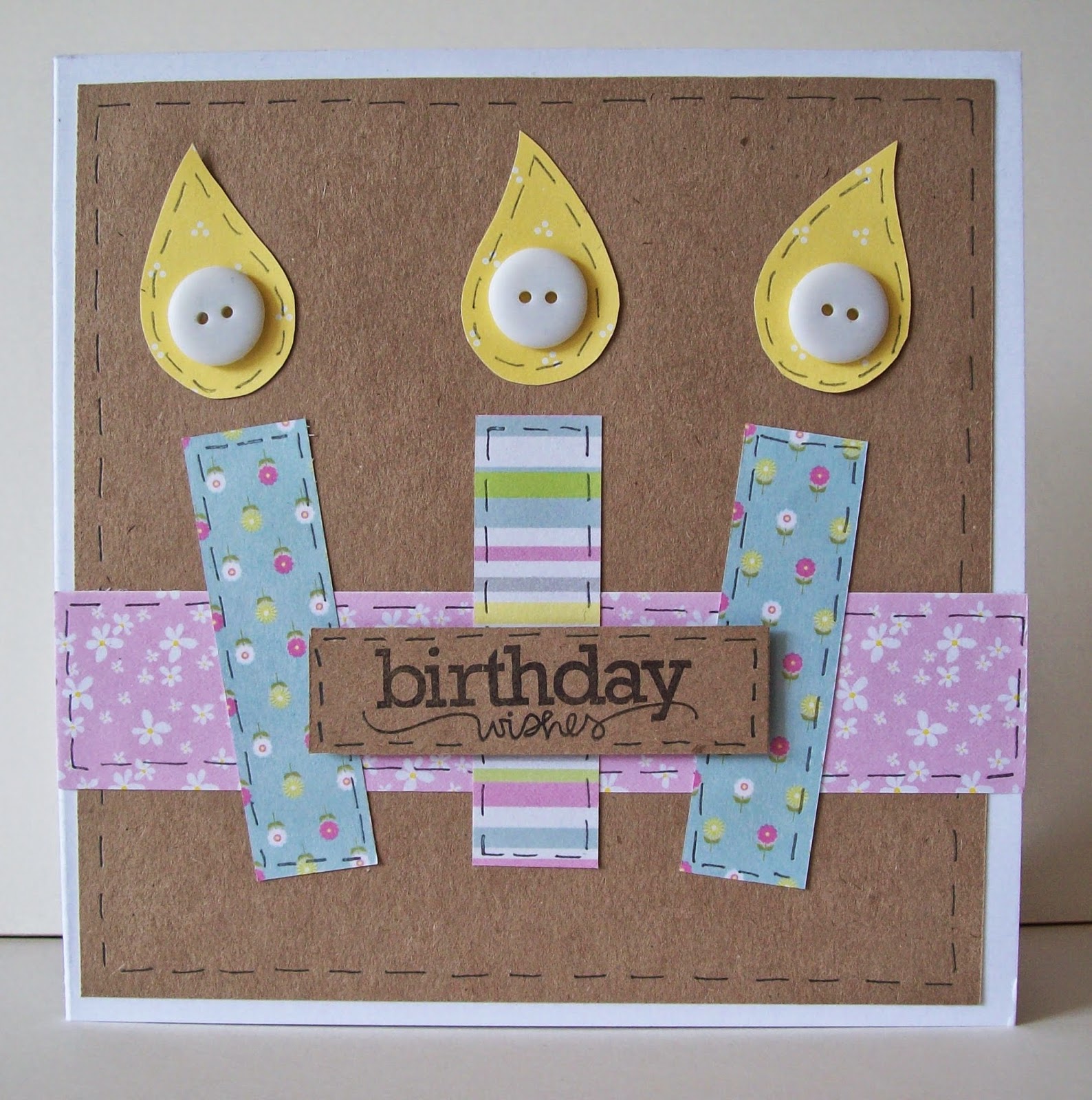 On my Facebook group I've been sharing some of my old cards, and here is a variation of one of them.  I've made this using up scraps of paper.  I've done both boys and girls versions. 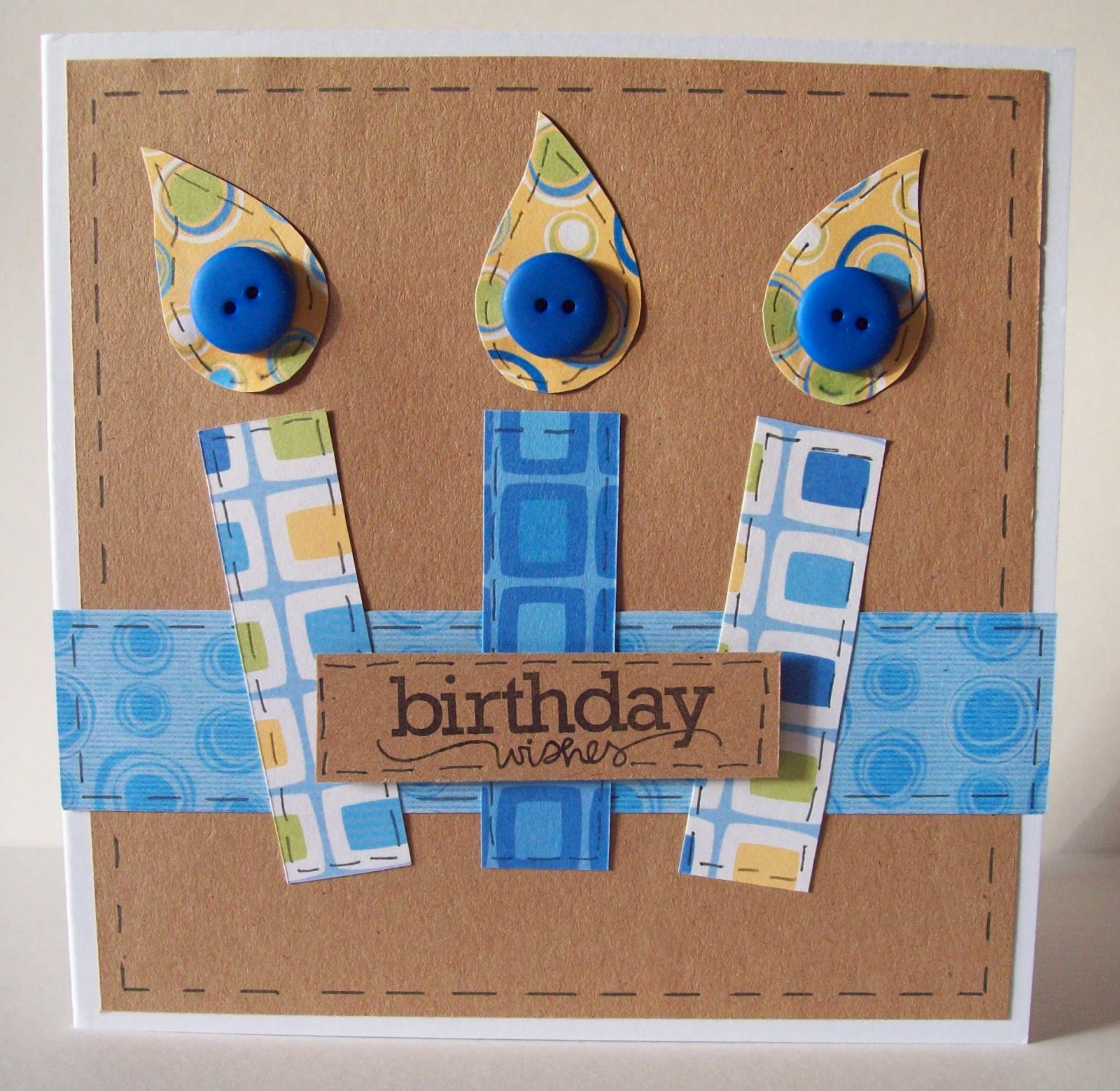 I hope to update again in the next few days! I've made some lovely teacher cards and gifts, but I don't want to share them until I've handed them out!  I must make time to go round an catch up with some of my favourite blogs and see who is still out there!